Center for Microbial Dynamics and Infection

The Center for Microbial Dynamics and Infection (CMDI) is an interdisciplinary collaboration at Georgia Tech seeking to understand the ecology, interactions and evolution of microbes. We are focused on the understanding microbe-microbe and microbe-host interactions that are relevant to human health, ecosystem dynamics and sustainability. Our research affiliates specialize in: Microbial Ecology, Sociomicrobiology, Infection Dynamics, Host-pathogen interactions, Marine Microbiology, Microbial Evolution, Spatial structure in microbiology, Cystic Fibrosis pathogens, and Viral Ecology. 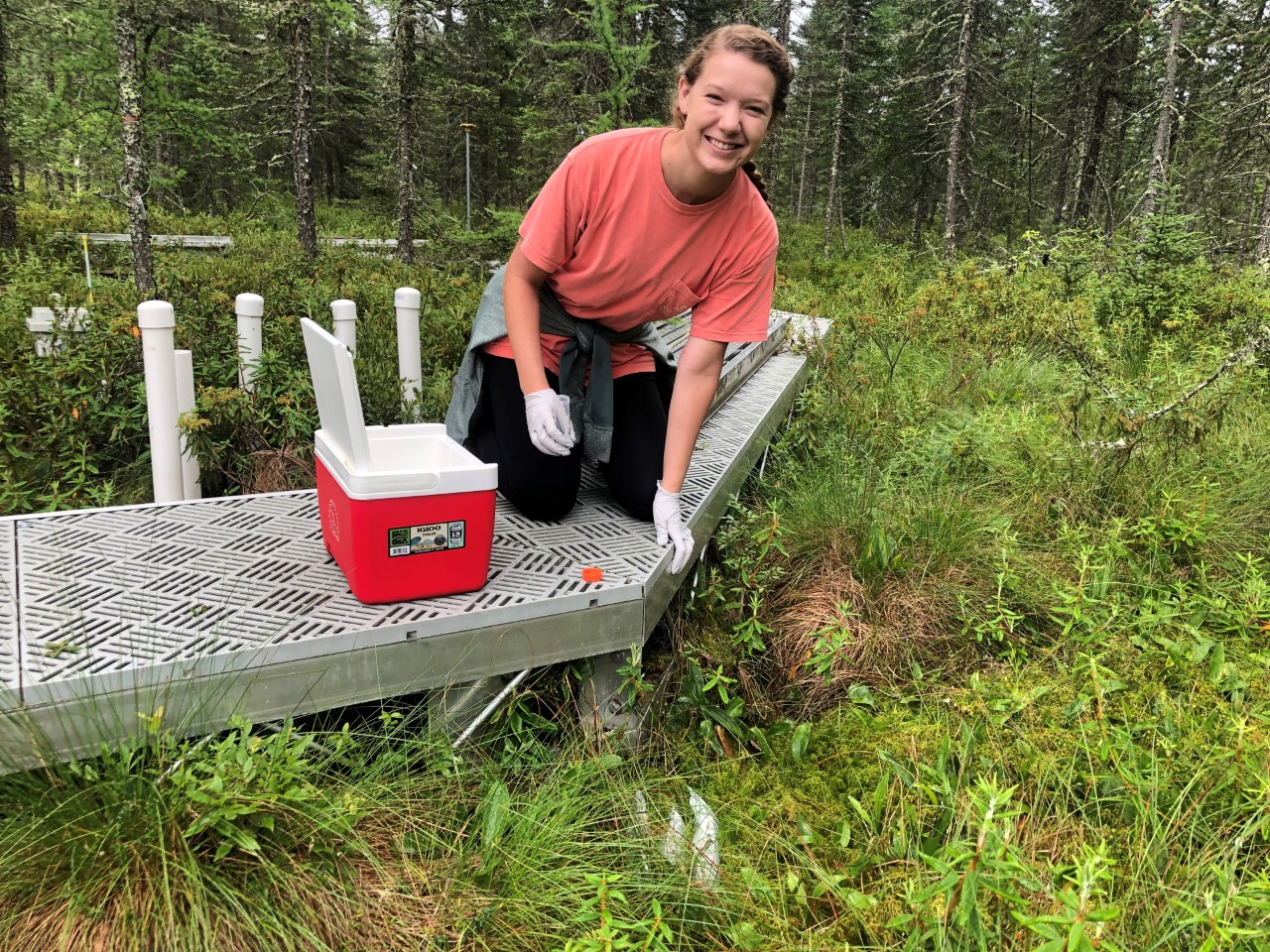 Senior Biological Sciences major Sarah Verlander is the ultimate “multi-tasker”. She began her career as an undergraduate researcher at Tech while working jobs as a peer tutor, a theater usher, and as the supervisor of 64 employees at the campus recreation center. Sarah took Introductory Microbiology and Microbiology Lab with Joel Kostka in fall of 2018. She was a stellar student, asking probing questions with a keen interest. Sarah designed and completed her own independent research project in the microbiology lab class during which she isolated and characterized strains of oil-degrading bacteria from soils in Piedmont park. To Kostka’s delight, she approached him around mid-semester to say that her experiences in class convinced her that she should pursue a career in environmental microbiology research. Sarah began immediately attending weekly lab meetings in the Kostka group and performing the analysis of wetland microbial communities in the lab. By the end of the semester, she requested a meeting to discuss her research interests. She came with an itemized list of research goals/ objectives including learning how to perform an independent research project and writing research proposals......More